We get lots of questions about child car seats, children in the front seats of cars, what age a child can stop using a car seat, use a booster seat instead etc. The main things to remember are:

My son, who is 7 years old and 140cm tall, was picked up from school today by a friend but she was stopped by a traffic warden and advised that he is not allowed in the front seat unless he is over 16 and that he does require a booster seat.
From reading the info on this site I understand that as long as he exceeds 135cm, he does not need a booster seat, and I cannot see anything documented that states he cannot sit in the front seat of a car. Can you help?

While the laws regarding the transport of children are specific, they can be a bit confusing. Although you didn’t specifically say that your son was wearing a seat belt when your friend was stopped by the traffic warden, I’m assuming that he was. According to current law in the UK, your friend was not acting unlawfully in transporting your son, so the traffic warden was out of line to suggest that she was. If he was unbelted, however, then he would not have been allowed to ride in the front seat and the warden was partially correct. 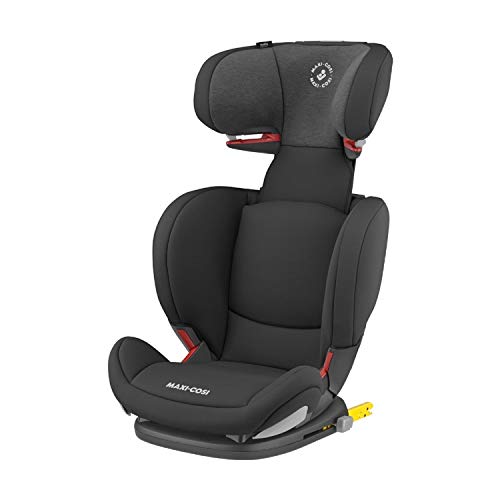 With regards to car seat laws in the UK, here are the specifics that apply to your son, at age 7 and 140cm. Normally, 7 year olds require booster seats (they are necessary until the age of 12, unless the child is at least 135cm tall), but since your son is tall for his age, the law does not require him to use one. Additionally, there is no law that prevents him from riding in the front seat of a car, as long as he is wearing a seat belt.

While the law was not broken when your friend transported your son from school, it is important to remember that it is considered far safer for children to ride in the rear seat of a car than in the front. 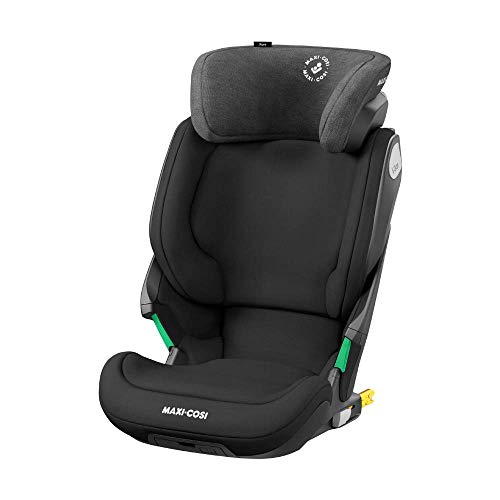 Booster seats, while not required for a child of your son’s height, do provide an additional layer of safety, and the Department for Transport recommends that children should continue using booster seats until they are 150cm tall. So, for everyday transportation, he would ideally be seated in a back seat booster that is appropriate for his weight.

If the situation was to arise again and your son needs to unexpectedly be transported by a friend, he can ride in the front seat if he wears a seat belt. Children or any other passengers cannot ride in a car without wearing a seat belt.

When placing children in the front seat of a car you must also consider the airbag, and if the car has one it MUST be switched off. Children have been killed by car airbags, even when the collision was only a minor one and one which wouldn’t have normally resulted in death.

Even at the age of 7 and at the height of 140cm your is still at risk from the car airbag if he is in the front seat of a car.

As a guide children under the age of 12 should sit in the back seat on the correct child seat for their age, so for your son of 7 that would be a booster seat. Contrary to popular belief the safest place for a child to sit is the middle seat of the back seat of the car, as long as it has a 3 point seat belt.

If you, or anyone transporting your child, do put your child in the front seat of the car make sure that the airbag is turned off and that the seat is slid backwards so it is further away from the dashboard. If your airbag does not have a switch to turn it off you can have on installed, the car manufacturer will be able to do this. 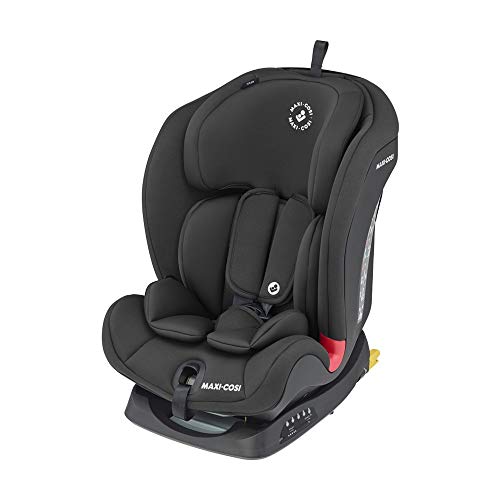 You should never place a baby in a rear facing car seat in the front seat of a car which has an air bag. The position of the car seat places the baby’s head in the direct firing line of the airbag – which is released at a speed of approximately 200mph! Ideally all baby car seats should be used in the rear of the car even if they are front facing ones. Read more about child and baby car seats in our feature here.

The law does not prevent your son from riding in the front seat of a car, but it is considered far safer for them to ride in the rear. If he is seated in the front seat, make sure that the airbag is turned off and that he wears his seat belt. It’s also important to remember that children of this age and even older have not fully developed muscles, so do not withstand the force with which the airbag is released as well as adults.

If you are in any doubt about whether a child is old enough or big enough to be in the front seat of a car you should always err on the side of caution and place them in the back.

Here are some of our favourite car seats & Accessories 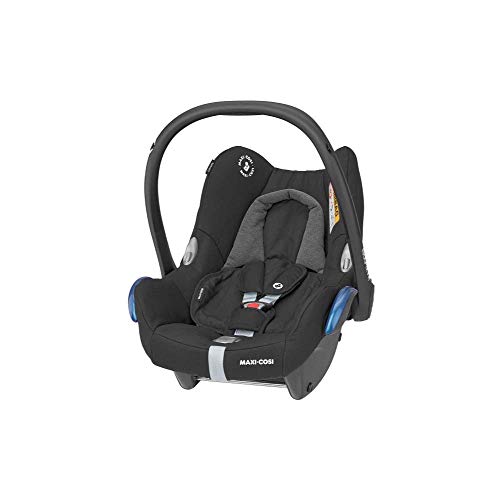 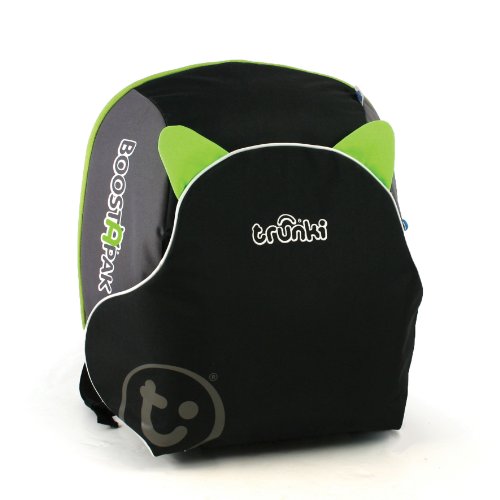 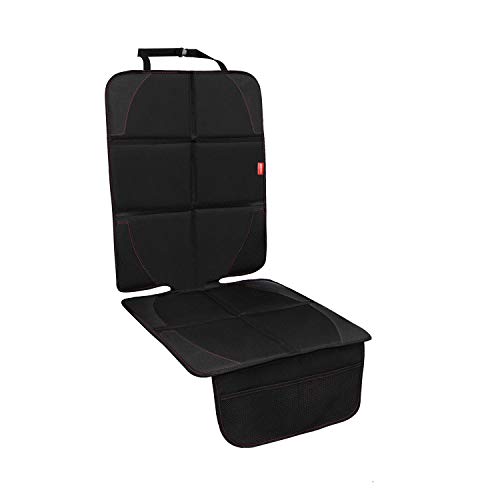 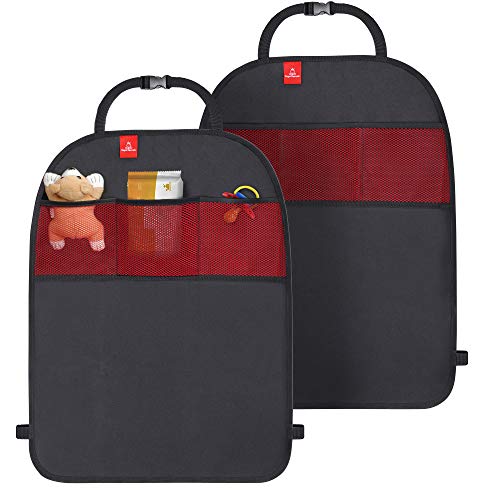 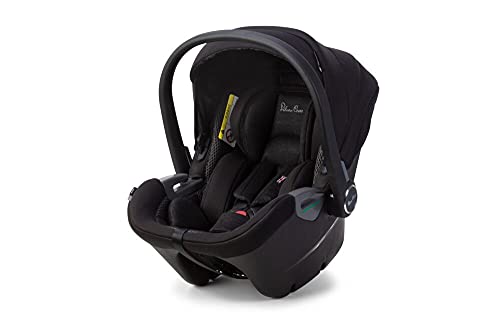 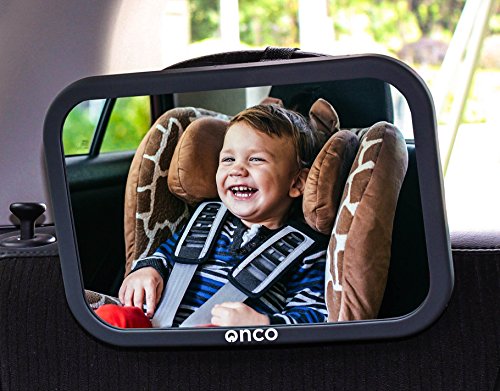 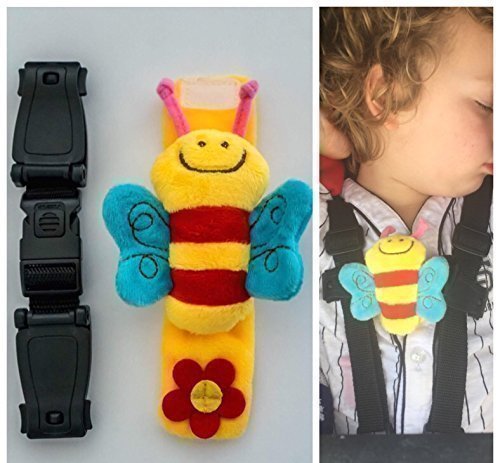 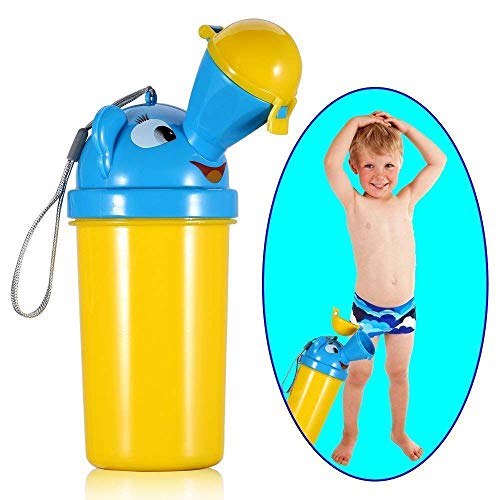