There’s no law in existence which governs children of different sexes sharing rooms in privately owned homes. It’s up to the home owners/parents to sort out bedrooms and sleeping areas and make sure all children are well catered for in terms of sleeping arrangements. Many Children Share Bedrooms with their siblings and step- brothers and sisters and don’t experience any problems (bar the occasional fall-out, as is normal with children!). If there was a law in place, it could be very difficult for people who are unable to buy a bigger home due to lack of money.

However, if the house is rented and owned by a housing association, sometimes they do have rules and regulations in place concerned with how many children, and which sex of children, can sleep in any one bedroom. For example, they may state that after the age of 10, different sexes of siblings shouldn’t share a room. If this applies in this instance, then it would be best to contact the relevant housing association for information and to discuss the circumstances. Be aware, however, that overcrowding may be allowed if the room is naturally big, or if it occurs simply because children get older, and reach that ten-year-old threshold. 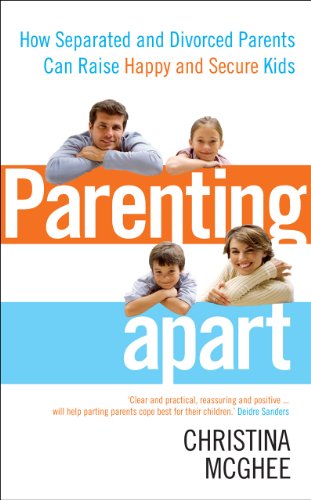 It’s certainly true that when children reach a certain age and enter puberty, they may feel happier having more privacy and sleeping elsewhere. This would be especially so if your daughter felt uncomfortable being in the room with two older boys, especially if she doesn’t know them that well and they’re not blood relatives. Perhaps there may be another room in the house where she could have a put-up bed or sofa bed, instead of sharing with the two boys? 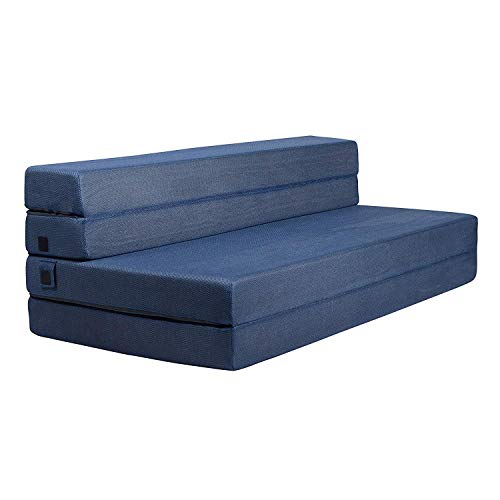 However, if she’s only staying for short periods of time – e.g. one or two nights – and is comfortable with the situation, then it’s up to you and your ex’s discretion to sort out the sleeping arrangements.

The main thing is that everyone involved is happy with it, so do try to have a chat with your ex and your daughter. At age seven, there is every chance that your daughter sees the sleeping arrangement as a kind of sleepover party, and has no qualms about sharing. That, of course, could change as she – and the boys – mature.

If space is an issue, there is also the possibility that eventually you could try to divide up the room when she is there, either with a curtain or some other sort of make-shift partition. You might also want to have a heart-t-heat chat with your ex and express your concern. You are certainly within your rights to say that eventually this type of sleeping arrangement will no longer be feasible, and that it’s time he starts to think about what can be done in the not too far off future. 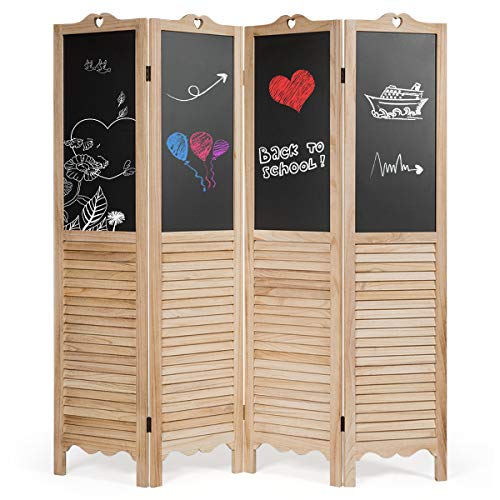 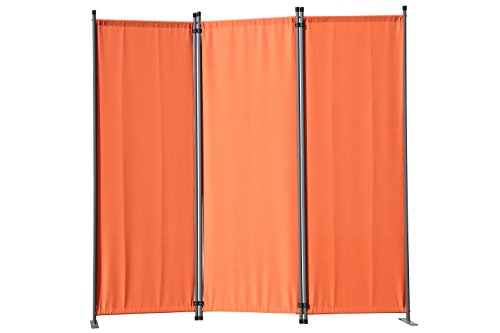 It might be that your ex has to start thinking about moving to a bigger property, if he wants to have your daughter continue staying there overnight. Worst-case scenario: when she gets a bit older she only stays there during the day, and goes home to you to spend the night. Browse our feature on the pros, cons and practicalities of sharing a bedroom here.

As long as the room is big enough and your daughter thinks she’s having a sleep over party then there are no issues, however if she thinks it unusual that 2 boys of opposite sex should share a bedroom then perhaps you may wish to suggest how you can best solve the problem together.